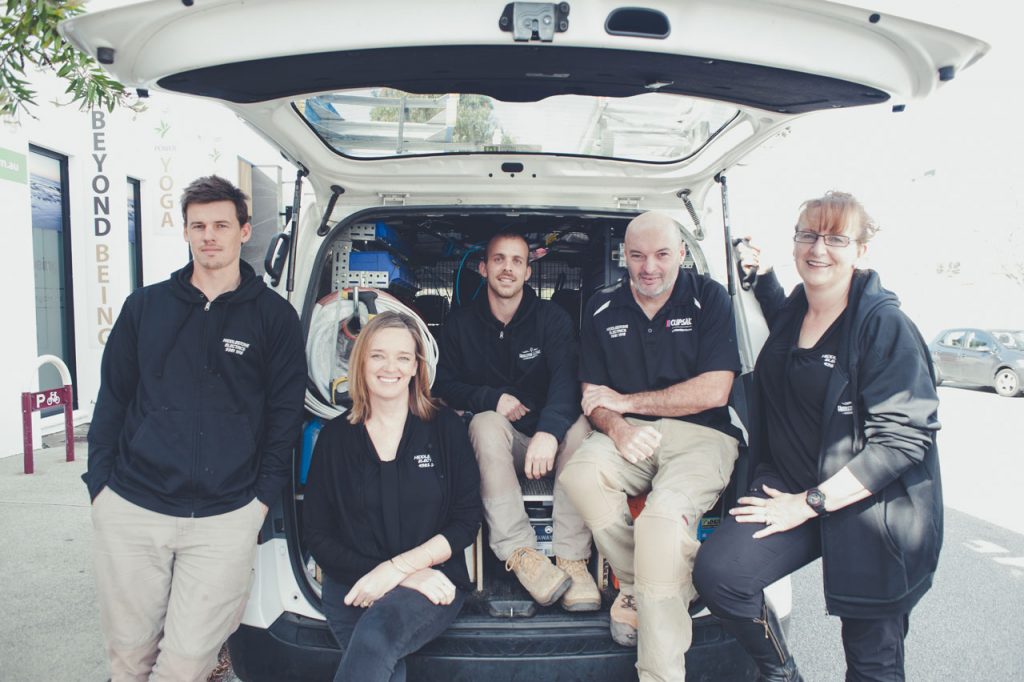 hiddlestoneelectrics.com.au
We produced a video package (including stills) for the iconic electrical contracting company approaching a century of business in Subiaco, Western Australia: Hiddlestone Electrics. The video focuses on this unique and enduring company – underlined by its community spirit and family values – its driving force and leader Vern Hiddlestone, and Vern’s daughter Natalie Hiddlestone, who assumed the reins of the company (with the support of her mother Kay) following the untimely passing of Vern in 2014. The video celebrates Hiddlestone Electrics induction into the FBA Hall of Fame, in recognition of its Vern Hiddlestone and previous generations of the family. The Hiddlestone Electrics video featured on the company’s website and the edited version has been shared on Family Business Australia’s social media. The original video was revealed to a capacity audience at the FBA (WA) Hall of Fame Gala Event, Nov. 2016. 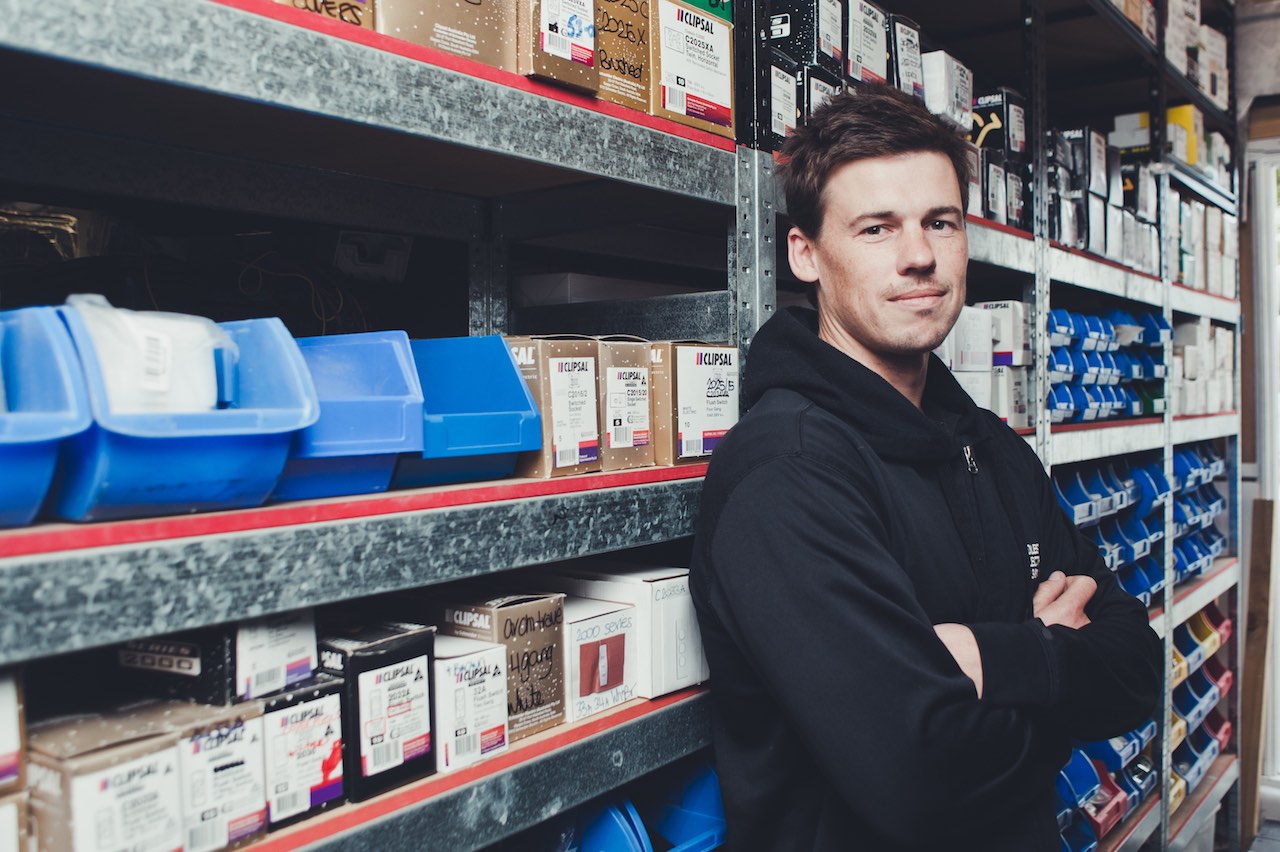 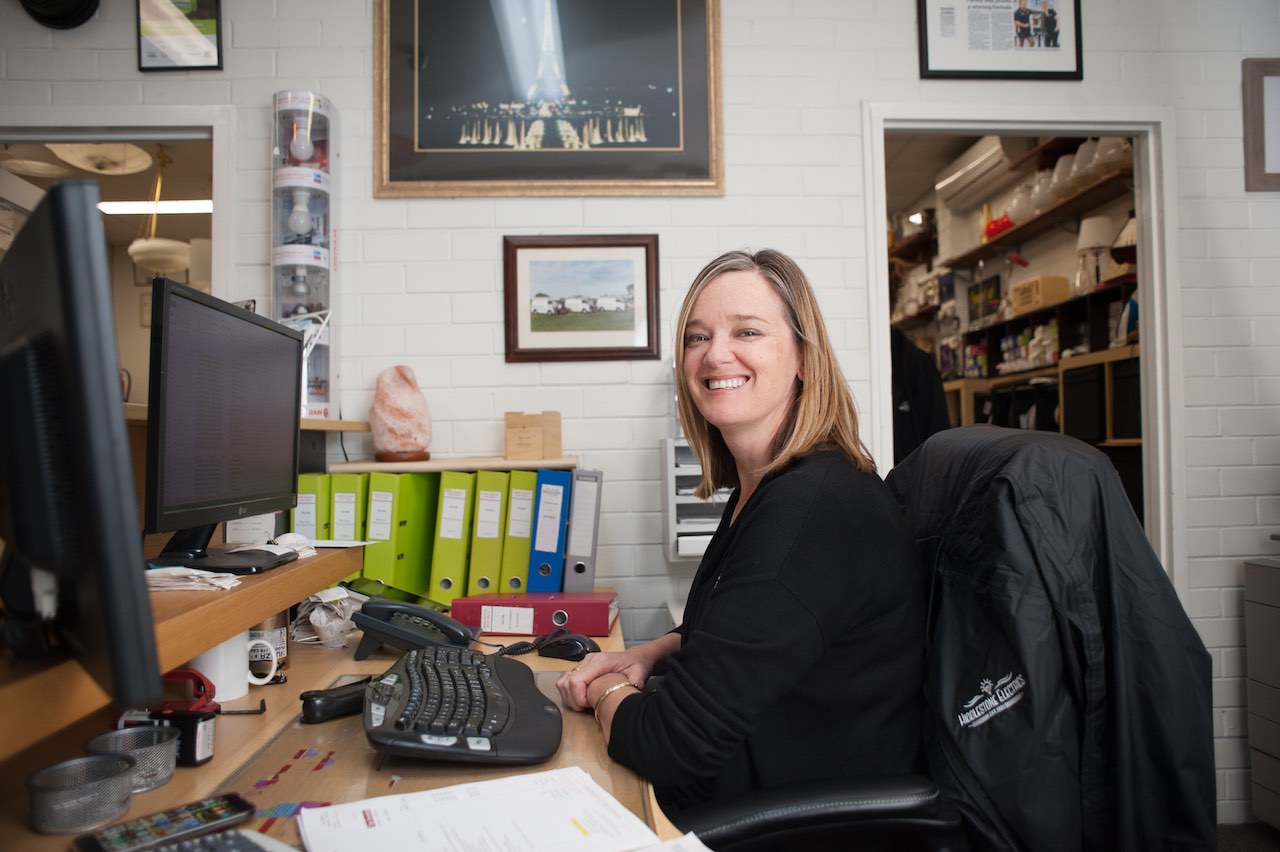 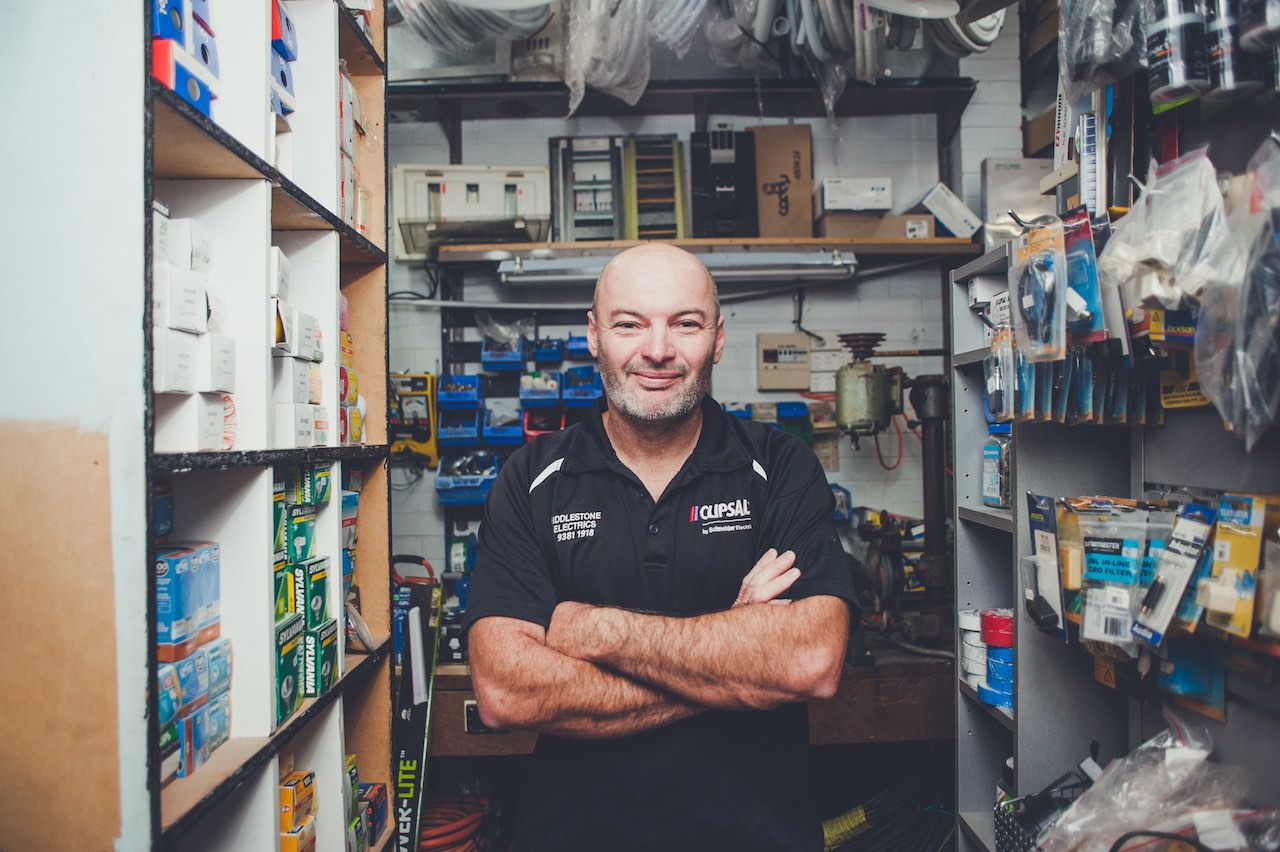 “Thank you for a truly enjoyable experience Story National. We all really had a fun time and love the end product!” – Natalie Hiddlestone, Hiddlestone Electrics